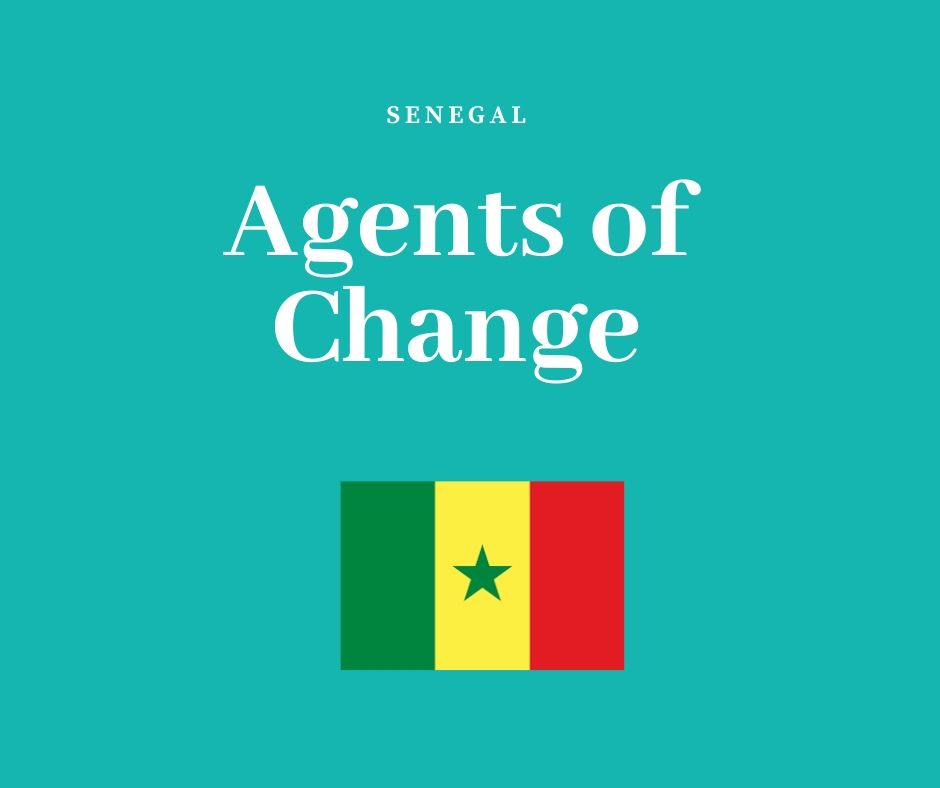 Senegal Agents of Change – Through Innovation and Entrepreneurship

MCTC and the Israeli Embassy in Dakar conducted a 2 month program with 20 leading entrepreneurs. Topics discussed included: Innovation in Practice, Business Model Canvas, Financial Management, Social Impact and Mentorship. Mr. Haim Gil-Ad, and Dr. Santiago Ini facilitate the course on behalf of MASHAV -MCTC. In order to support Senegal's aims to become the “Start up Nation” of Africa, using its relative advantages in the region such as relatively high level of high education and academia, the existence of a vibrant private sector and its proximity to the Atlantic Ocean. In the last year, the Embassy of Israel in Dakar had focused much of its efforts, together with MASHAV, in capacity building trainings for young entrepreneurs, have formed firm relationships with several relevant stakeholders in the Senegalese emerging eco-system and have run several leadership groups in this field. The first of its kind “High Level Capacity Building Workshop” was organized by the Israeli Embassy together with Mashav; The Konrad Adenaur Foundation and the Senegal Presidency’s body responsible for innovation and entrepreneurship - General Delegation to Rapid Entrepreneurship - DER.