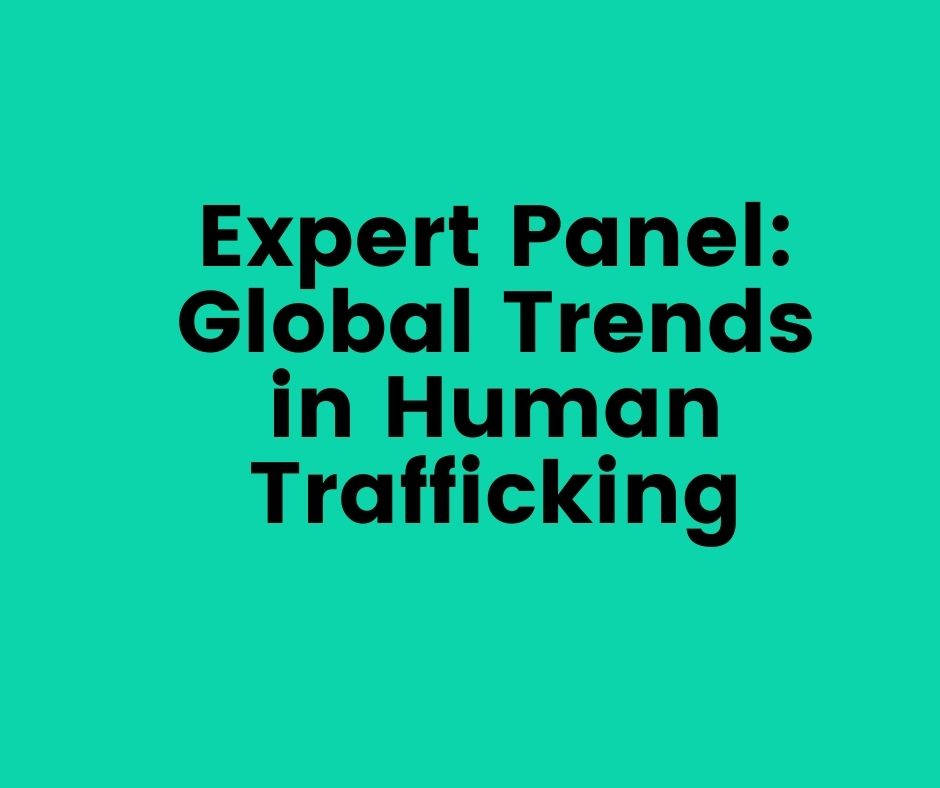 While the trafficking in persons protocol is not strictly a human rights convention, it is victim centered. One of its pillars is the protection of victims along with criminal enforcement and prevention. This is unusual in terms of criminal law conventions but also understandable, because the crime is committed against human victims who must be protected, first and foremost, because of the suffering they have experienced and also because their cooperation is usually necessary to prove the crime. At this crossroads, twenty years after the Protocol was adopted , we have arrived at certain insights in regard to victims, how their vulnerabilities come into play; how the criminal justice process treats them; and what protections they really need. This panel composed of dedicated experts will address some of these insights from different standpoints.

Susan M. Breall is a judge in the Superior Court for the City and Countyof San Francisco. She currently presides over dependency matters in the Unified Family Court. Prior to her assignment to the dependency court she presided over a juvenile delinquency court for three years.

Adv. Alexandra Karra Adv. Alexandra Karra has worked in private practice in the field of government corruption and white collar crime. From 2005 until 2010 worked at the Ministry of Public security where she served as prosecutor appointed by the Police Commissioner.

Adv. Dina Dominitz has worked as a Senior Director in the Legal Department of the Israeli Ministry of Interior, where her roles included director of inter-ministry committees such as: the Establishment of Shelters for Victims of Human Trafficking; the Committee for Border and Checkpoints-Control Reform.

Rachel Gershuni has been a lawyer for the past 40 years, specializing in the field of criminal justice and evidence. She has served as a defense advocate, as Deputy Director of Israel's Antitrust Authority, and as a Director in Israel's Ministry of Justice where she drafted legislation and legal opinions in both Civil and Criminal Divisions.

I have been training on Agribusiness. I gained skill and knowledge on developing projects on agribusiness. Since I took the training, I delivered same training to our staffs working on Agriculture sector. Currently, we are preparing development project on agribusiness particularly on promoting youth employment on fruits value chain (mango and avocado).

The learning has been embracing in different training programs and projects in order to enhance gender related concepts in particularly at local government decision making level.
Close

When I took the course I was working on a high-level government institution, and that help me to provide observations in many projects to be more gender inclusive.

I am conducting the trainings for employees of local self government as well as for students and youth on gender equality issues based on knowledge and experience gained through training course I have attended in Haifa by the support of MASHAV.

As a lecturer, learning was used to impart knowledge among new learners (new students each year) as part of the undergraduate and postgraduate programme.

Thanks for the opportunity in Mashav. I am Gender Specilaist at UNICEF. Skills gained during the training is being implemented at my work.

“After the Course, together with my colleagues,  I was able to conduct a training for preschool teachers in the topic of evaluating  the development of children between 4 - 6 year old encouraged by the experience offered by the course. In addition, we have carried out programs based on tutors of resilience, to overcome the social problems presented by the community.”

Upon her return to Guatemala, Claudia, MCTC’s alumni who took a course on “Innovations in Women’s Health”, shared what she learned in several mediums through giving multiple interviews for popular television and radio stations in Guatemala. Furthermore, she  conducted several  training activities for nurses and women in rural areas across Guatemala. She has been able to transfer her knowledge to numerous people and impact the lives of many in her country.

“ I have applied the training of trainers skills to trainings held for district assembly elections in building capacities of women aspirants for elections.”

A Program Officer in local NGO. I have used practical skills I got from MASHAV  for training children and youth on different ways of farming, drip irrigation methods by using recycled material, recycling of bottles, and tyre.

Svetlana, a Co-Founder of the Female Organization for Economic Empowerment in Serbia took MCTC’s course on “Political Empowerment of Women” in 2018. In October 2018, she organized the second Women Leadership Summit in Serbia.
She notes “the knowledge  I acquired at MCTC was crucial for the success of Women Leadership Summit. I was able to share my knowledge with others. The summit has produced a public policy proposal as a next step.”

“I have conducted a round table with civic leaders and the Counsel General of South India after I came back from the program. I have started a project to help civic leaders to contest elections.”

“Following MCTC course, I was recruited as a "Binational Program Officer" by an international NGO working in the field of human rights. It must be said that this course has undoubtedly potentiated my abilities and give me more confidence as a woman to stand for myself,  in a country like mine where the opportunities are quite small for women.”

After the course, Carmen, who works for municipality were able to develop a  care model for children in part-time and full-time nursery education. She also set measurement for the attention and reception of complaints about the alleged violations of the rights of children and adolescents that are received in the Family Commissariats of the municipality. Together with her collegue, she is currently making progress in shaping an adequate therapeutic space for children who are victims of sexual abuse.

Thanks for the opportunity in Mashav. I am Gender Specilaist at UNICEF. Skills gained during the training is being implemented at my work.